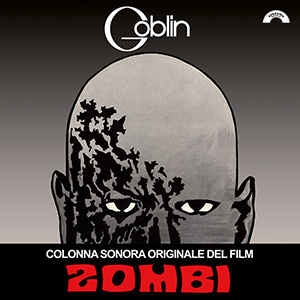 Thanks to the brilliant debut “Night of the Living Dead” (1968), director and screenwriter George Romero is considered the creator of the ‘modern zombie’, a metaphor for the profoundly consumerist and capitalist society we live in, that was perfectly shown years later in “Dawn of the Dead” (1978); this movie was distributed in Italy as “Zombi”, with a different editing made by Dario Argento and a soundtrack once again composed by legendary Goblin.

“Zombi” is a very varied album where the electric guitars, taking the lead in the hard-rock track “Zaratozom”, often give way to keyboards, synthesizers and percussion elements of all kinds. The real masterpiece of the record remains the opening cut “L’Alba dei Morti Viventi” (Dawn of the Living Dead) with its sinister, unrelenting pace evoking a slow and unstoppable march of zombies, impossible to escape from. 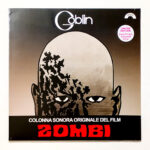 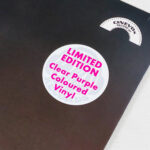 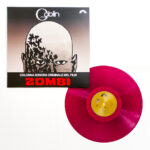 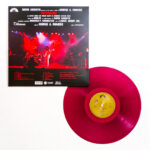