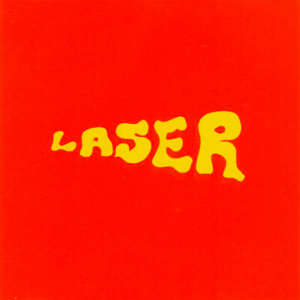 “Vita sul pianeta” is a concept album released in 1973 by Car Juke-Box record label – the same of the first Le Orme’s LP’s – and recorded by Laser, a five-piece band from Rome previously named “Il Laser di Elvezio Sbardella” after their founder’s name.

Even if most people is interested in the album because it is extremely rare – one of the rarest ones in the Italian progressive rock field, printed in few hundred copies – music has to be re-estimated here, especially if we consider that the LP was recorded with a very limited budget and in just one take. Music is really varied, a hard rock guitar and keyboard-based, with hints of beat and blues.

The band sadly split up right after the release of “Vita sul pianeta”, due to the lack of support from the record label and the keyboard player leaving to join the military service. Very difficult to find also in its 2000 reissue, the album is now available again as a papersleeve CD and vinyl replica.