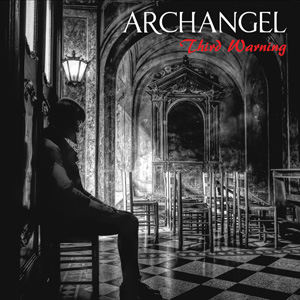 1.Technological Anguish
2.Metal Into Brain
3.The Last Days of Beauty
4.Thetis
5.The End of the World
6.Storm Over St. Andrew’s Churchyard
7.Circle of Life
8.When the Eagle Hung His Head 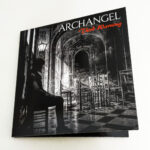 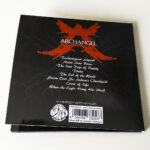 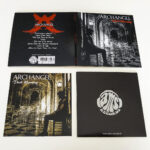 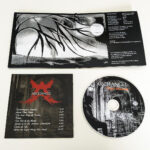 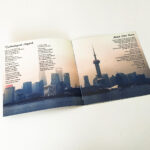 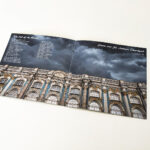 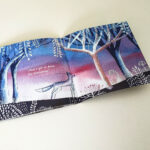