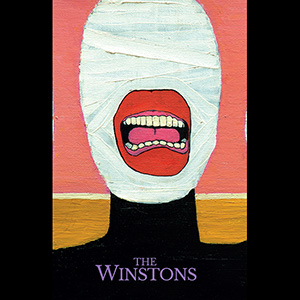 Side A:
1.Nicotine freak
2.カンガルー目 (Diprodoton)
3.Play with the rebels
4....on a dark cloud
5.Viaggio nel suono a tre dimensioni

This record is also issued in a limited edition on cassette, for the first time in the prog-rock field after over 30 years!