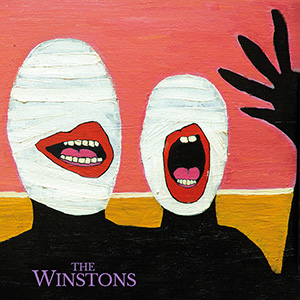 1.Nicotine freak
2.カンガルー目 (Diprodoton)
3.Play with the rebels
4....on a dark cloud
5.Viaggio nel suono a tre dimensioni
6.She's my face
7.A reason for goodbye
8.Dancing in the park with a gun
9.Tarmac
10.番号番号 (Number Number)