THE GATES OF TOMORROW (English version) 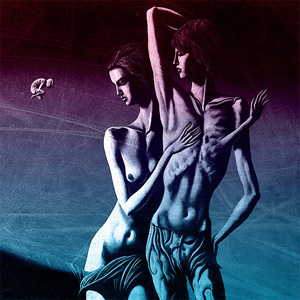 1.Back from the void
2.The 1000 years' warfare
3.Chant of Him
4.The deepest chasm
5.Chant of Her
6.Metaphysical journey
7.Dawn in the temple
8.A word of two worlds
9.At the Gates of Tomorrow