TALES FROM ANOTHER TIME 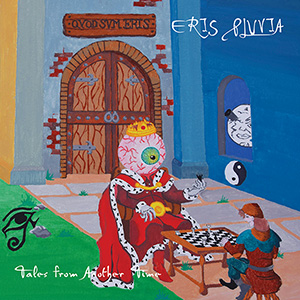 1.When love dies
2.Lost in the sands of time
3.La chanson de Jeanne
4.The call of Cthulhu
I.A stormy night
II.The secrets of the sea
III.The awakening of the Gods
5.Last train to Atlana
6.The Hum
I.A dream in the night
II.In the time of darkness
III.Going deeper
IV.10 o'clock p.m. in Katmandu
V.Arriving morning