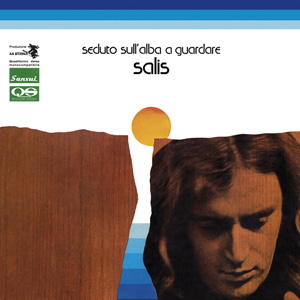 One of the very few missing links in the history of Italian prog CD reissues, this is the second effort by the brothers Salis, Antonio and Francesco from Santa Giusta, Oristano in Sardinia. Released in 1974; one of the first quadraphonic records from Italy. A very nice album, much better than the first, this has much in common with another group from Sardinia, Gruppo 2001.

Featuring Antonio Salis on bass, his brother Francesco on guitar (he sadly passed in 2007 and was well known as one of the best guitar players in Italy), Gianni Serra on guitars, Dario Baldan Bembo on keyboards and drummers Andy Surdy and Furio Bozzetti, this is a gentle and underrated gem, with beautiful acoustic interludes, nice vocal harmonies and some catchy tunes.