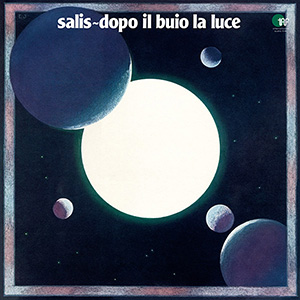 Salis are a musical group hailing from Sardinia that revolves around brothers Francesco and Antonio’s nucleus, whose family name gives the band their monicker; after the 1971 release of the debut LP “Sa vida ita est” they lived for a short period in Lombardy, where they managed to play with PFM and Mauro Pagani among others; once back home, they released a second LP – “Seduto sull’alba a guardare”, effectively a solo album by Antonello Salis – in 1974.

“Dopo il buio la luce” will have to wait another five years to be written and published by a completely revisited line-up; but 1979, as we know, had been a ‘black year’ for the progressive rock, not only in Italy. This third Salis’ album is indeed beautiful and paradoxically their most ‘progressive’ and original ever, almost entirely instrumental: nevertheless, like several other releases in the same field, it went forgotten for nearly two decades.

Today “Dopo il buio la luce” it is finally reissued by AMS Records on vinyl after almost 40 years, in a faithful reproduction of the original edition.

Side B:
5.Diablo
6.A Walter
7.Inquinamento
8.Yankee go home 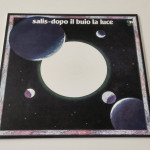 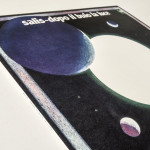 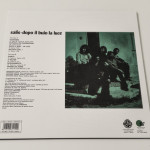 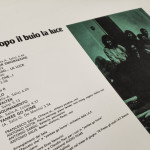 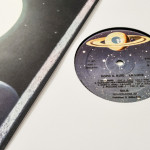