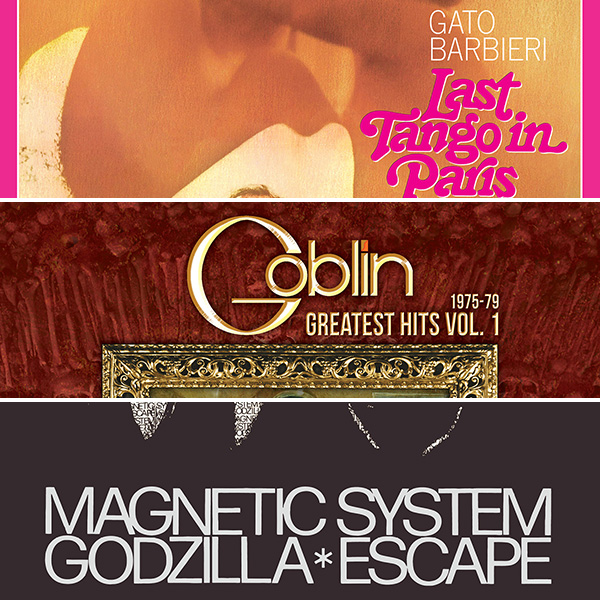 Gato Barbieri was an Argentine saxophonist who used to frequent the Roman jazz scene already in the ’60s. When it came to composing the music of “Last Tango” he was already an established musician, but he called back some of the musicians with whom he had previously played in Rome, creating a 9-element enlarged ensemble; arrangements for the accompanying symphony orchestra had been made by another jazz giant, Oliver Nelson. Three main ingredients are blended among the grooves of this memorable score: the tango melodies – of course, the melancholy of the orchestra string instruments and the erotic tension generated by Gato Barbieri’s saxophone, thanks to his unique style that could combine energy and feeling like few others in the world. An immortal masterpiece, reissued by AMS Records for the Record Store Day 2020 on pink vinyl, with a new artwork and gatefold cover! 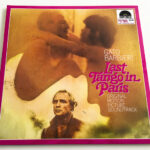 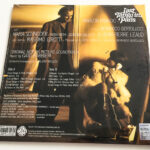 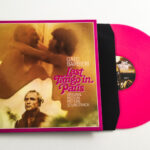 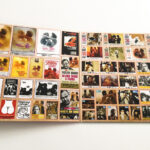 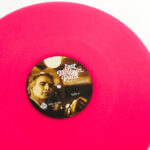 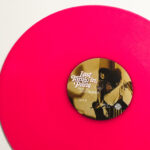 To celebrate the genius of one of the most talented and influential bands in the history of soundtracks, Cinevox Record, in collaboration with AMS Records, has worked on a ‘Best Of’ divided into two parts. The first section covers the initial 1975-79 period, the one in which an incredibly inspired group wrote immortal scores for masterpiece films such as “Profondo Rosso”, “Suspiria” and “Zombi / Dawn of the Living Dead”, as well as the Italian progressive rock gems “Roller” and “Il Fantastico Viaggio del Bagarozzo Mark”. What makes this release unique are a rare edit version of the song “Roller” – different from the one used in the regular LP and used in the European release of George Romero’s “Martin” movie edited by Dario Argento – and the two parts of “Chi?” merged for the first time in a single 6-minute cut. The second volume of this Greatest Hits will be released for the next Record Store Day 2021. 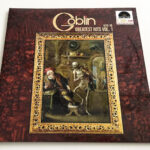 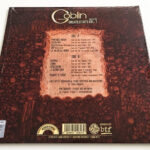 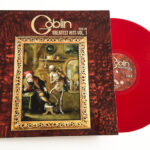 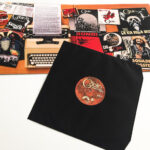 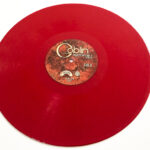 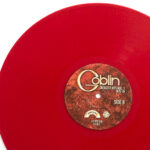 Magnetic System were a sort of supergroup founded in the second half of the ’70s, consisting of three of the greatest Italian composers, musicians, arrangers and producers: Vince Tempera, Franco Bixio and Fabio Frizzi. Officially, they only released a 7-inch in 1977, containing the two tracks “Godzilla” and “Escape”. The first one is very peculiar, a space-krautrock lysergic trip exclusively made with keyboards and synthesizers, while “Escape”, is an exciting heavy-funk song with a pulsating bass and futuristic/cosmic synth soundscapes. This 45rpm is today one of the rarest in the entire Cinevox catalogue, and it is officially reissued for the first time ever! A beautiful discovery that demonstrates once again that the ’70s never cease to surprise! 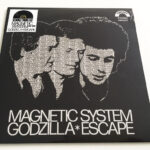 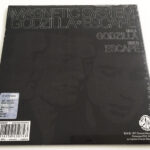 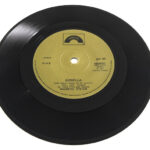 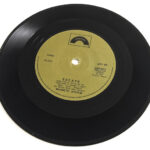