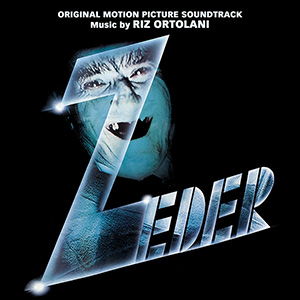 “Zeder” is available in two different versions:
– standard 180gr. black vinyl edition;
– ultra-limited 180gr. crystal clear vinyl deluxe edition, including two special exclusive bonus items: a dossier presenting the movie and its soundtrack and an envelope containing a portion of ‘K terrain’ directly collected in the premises of the legendary Colonia Varese in Milano Marittima (Emilia-Romagna, Italy), one of the main film locations!