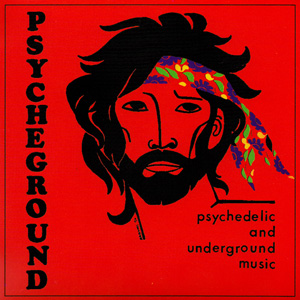 A mysterious studio group that only released an ultrarare album for the small Lupus label.
Behind the name The Psycheground Group hid the musicians of Nuova Idea, in their first line-up.

The album is all instrumental, composed of five long tracks, in the same style as Blue Phantom or The Underground Set, and had in common with the latter group the name of Ninety (producer Giampiero Reverberi) behind them. Reverberi composed the whole album, which was recorded in his own studio.

Finally reissued on CD by AMS, in a limited pressing of 500 copies.