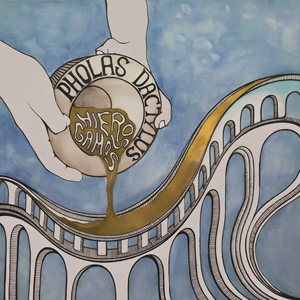 Side A:
1.Hieros Gamos