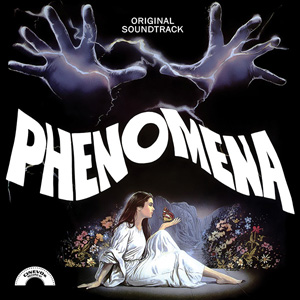 Side A:
1.Phenomena
2.Jennifer
3.The wind
4.Sleepwalking
5.Insects
6.Jennifer’s friend

The LP comes in gatefold format, black vinyl 180gr. First 500 copies in transparent vinyl, including a 30x60cm poster
A must for every lover of the Goblin/Argento artistic combination, and for horror soundtrack collectors!!