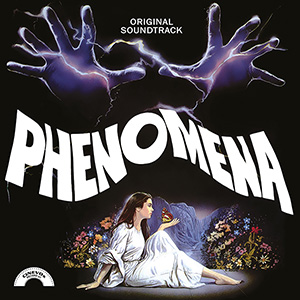 Side A:
1.Phenomena
2.Jennifer
3.The wind
4.Sleepwalking
5.Insects
6.Jennifer’s friend

A must for every lover of the Goblin/Argento artistic combination, and for horror soundtrack collectors!