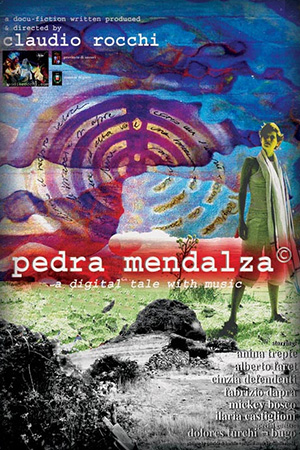 Finally a new work by acclaimed artist Claudio Rocchi, for the first time on DVD!

Claudio Rocchi was the original bass guitarist of Stormy Six, and had a long and successful solo career that started in 1970 with the first album, “Viaggio”. His music was influenced by eastern culture and psychedelia.