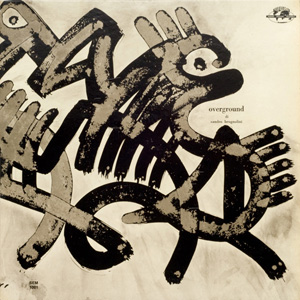 A nice instrumental record not far from the style of Blue Phantom and The Psycheground Group.

Brugnolini released this LP on his own label and composed it along with Luigi Malatesta. It was recorded at Dirmaphon Studio (Rome) in March 1970.
Among the musicians playing on the album were Silvano Chimenti (guitar), Giorgio Carnini (piano and organ) and future Perigeo bass player Giovanni Tommaso.

This rare album has been finally reissued on CD by AMS, in a limited pressing of 500 copies.