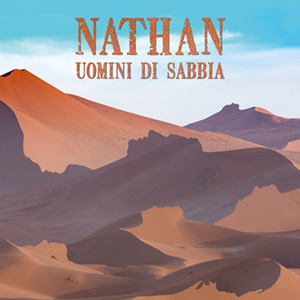 Third album in just over five years for Nathan, a band coming from the Ligurian city of Savona led by keyboard player Piergiorgio Abba and singer Bruno Lugaro, who wrote all the music and lyrics.

Musically, “Uomini di Sabbia” (Sand-made Men) moves on the path already undertaken with the group’s debut “Nebulosa” (2016) and the following “Era” (2018), with energetic guitars, Genesis-ish atmospheres and odd-signature songs, structured and complex yet catchy at the same time, thanks to a considerable attention to production and sounds that lead to a fluent and flawless listening experience.

“Uomini di Sabbia” is not a classic ‘concept album’, but all its songs are bound by a common theme: the human being, his weaknesses and inability to contrast abuses – hence the sand metaphor – but also the courage and the spirit of adventure that make man capable of rebelling against injustices; in short, a honest hard-prog rock interpretation of these difficult times, that ends with the long suite “Egos”, specifically themed on ‘Big Brother’ and utopic freedom. 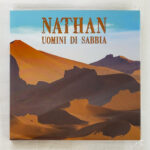 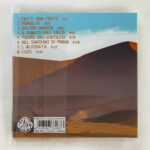 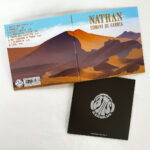 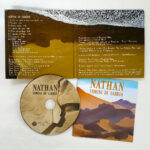 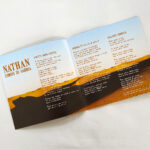 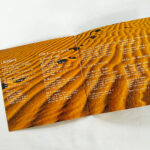