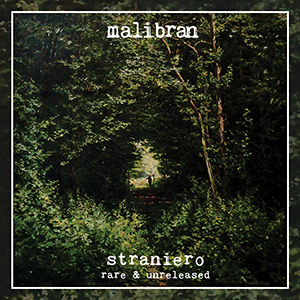 The essence of Sicilian Malibran is fully enclosed in their official presentation: they were born in the summer of 1987, playing since the beginning an elegant progressive rock, refined and engaging, full of magical ’70s moods. The presence of the flute and the frequent classical reminiscences make their music fascinating, also considerably powerful and spectacular in the band’s live performances.

Today perhaps just few people remember of this group, or even have never heard of them, yet they’re one of the most important names in the Italian prog scene of the ’90s and ’00s! They liberally draw from classic prog, typical of King Crimson, Genesis, Jethro Tull, Banco del Mutuo Soccorso, all honored on this almost 80-minute special release, divided between covers and original pieces that have never seen the light until now. It’s practically impossible, in particular, not to get carried away by the varied 13-minute opening title-track, but the level of involvement remains high even in the subsequent tracks, equally divided between rock and acoustic atmospheres.

We are undoubtedly facing a consistent album, not a mere compilation of already known songs, destined to crowd an already saturated musical panorama. A long-awaited sign of life, which will arouse the attention of the best Italian progressive rock fans and more! 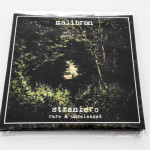 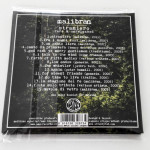 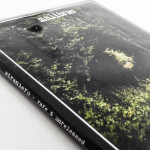 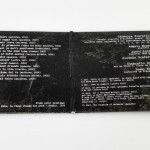 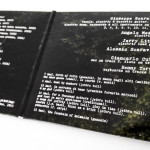 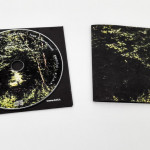 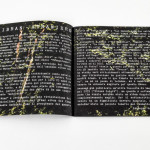 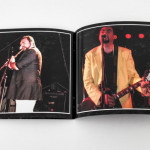 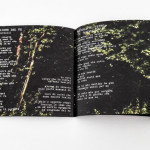