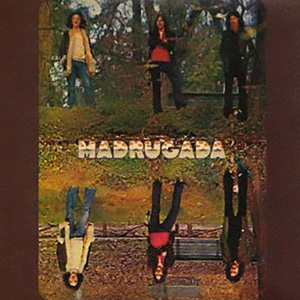 An italian prog classic album from 1974, seven tracks, some of which written by Roberto Vecchioni (a singer-songwriter that’s still very popular nowadays) and Mauro Paoluzzi. The first side shows some influences of a West Coast styled sound, with multivocal parts. The second side contains the long “Mandrax”, led by Gianfranco Pinto’s keyboards, that’s probably the best album track with strong hints of Canterbury sound (Caravan).

Except for a limited use of acoustic guitar on “Uomo blu” the band didn’t use guitars and their sound was strongly based on keyboards and richly arranged vocal parts.