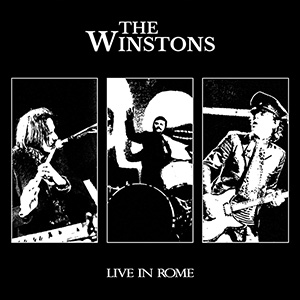 DVD:
1.Nicotine Freak
2.カンガルー目 (Diprotodon)
3.Play With The Rebels
4.…On A Dark Cloud
5.Zip To Zap Riot Trip
6.She's My Face
7.A Reason For Goodbye
8.Dancing in The Park With A Gun
9.番号番号 (Number Number)
10.Tarmac
11.Bonus: Viaggio nel Suono a Tre Dimensioni