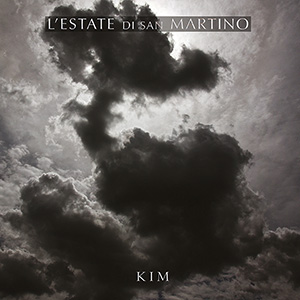 Click on the following links to buy the 180gr. black vinyl LP or the papersleeve CD version on btf.it. 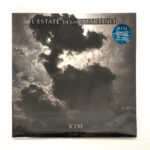 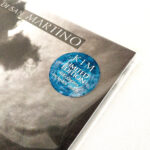 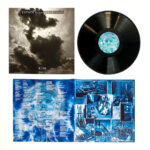 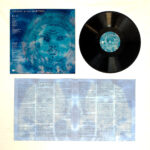 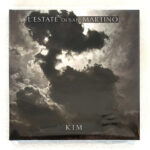 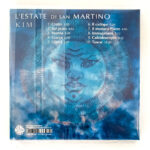 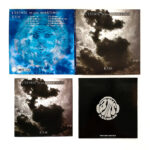 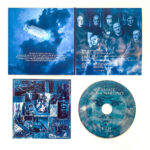 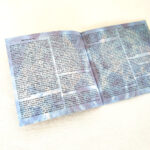 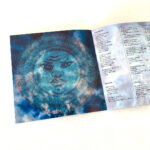