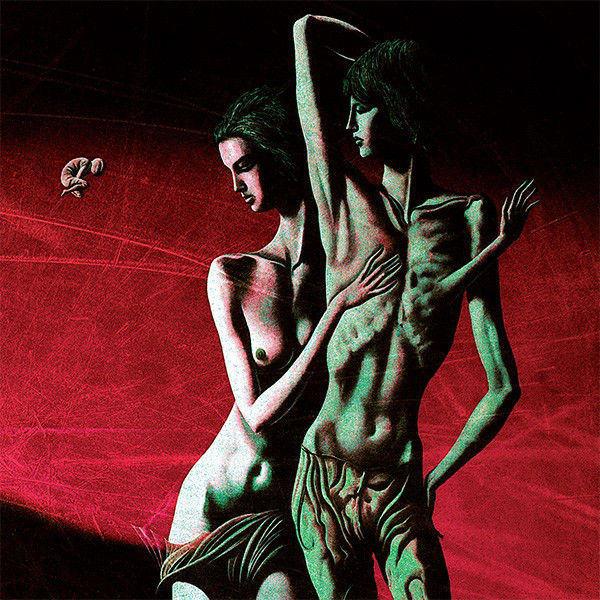 
CD - English version:
1.Back From The Void
2.The 1000 Years' Warfare
3.Chant Of Him
4.The Deepest Chasm
5.Chant Of Her
6.Metaphysical Journey
7.Dawn In The Temple
8.A Word For Two Worlds
9.At The Gates Of Tomorrow

This ultra-limited edition of the latest masterpiece by La Maschera di Cera consists of:
– the clear transparent vinyl version of the LP
– both Italian and Englis-sung CD versions “Le Porte del Domani” and “The Gates of Tomorrow”
– an LP-sized frame signed by the five members of the band
– a numbered plexiglass reproduced in only 42 copies of the cover artwork, signed by painter Lanfranco, the author of the cover painting back in 1968
– a certificate of authenticity