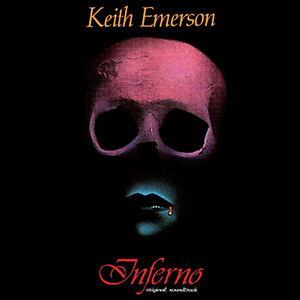 Side A:
1.Inferno (main title theme )
2.Roses descent into the cellar
3.Taxi ride (home)
4.The library
5.Sarah in the library vaults
6.Bookbinder’s delight
7.Rose leves the apartment
8.Rose gets it 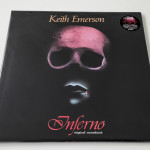 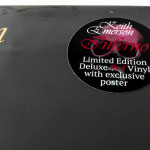 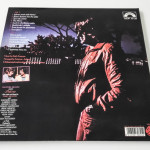 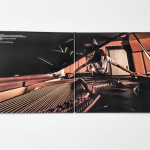 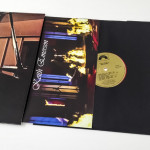 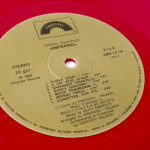 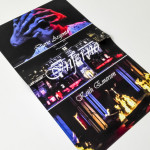 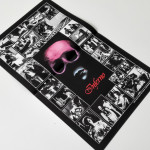