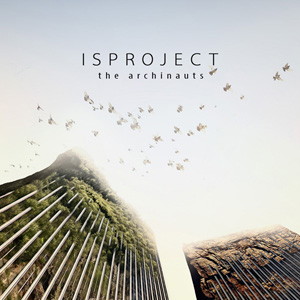 The renewed interest in the recent years for progressive rock and, more generally, for less popular and commercial forms of musical expressiveness has meant that, alongside historical names, several young artists decided to take major risks in an unconventional land.

Among the new musicians and composers who face the scene, many of them included in the AMS catalog, we find the young 1991-born Ivan Santovito who, together with Ilenia Salvemini, has founded the Isproject duo, debuting today with “The Archinauts”: a visionary out-of-the-schemes work, of a whimsical and dreamlike nature. In addition, the album is in the form of a ‘concept’ that also embraces poetry, photography and architecture; everything is taken care of in any detail, and trailers, video clips, artwork, and photographs accompanying the music are meant to tell it in every of its aspects.

From the musical point of view, Isproject’s debut has a strong symphonic propensity, with numerous instrumental sections, rich of piano scores, keyboards, and beautiful mellow and inspired electric guitar solos. It is difficult to find out a structure in the tracks, which are a series of different atmospheres linked to each other in an absolutely natural and fluid way.

The fresh and original nature of the opera and the duo’s enthusiasm soon captured Fabio Zuffanti’s attention, who was reached in Genoa at the Zerodieci Studio, where Isproject were helped by the Z-Band musicians (Giovanni Pastorino, Simone Amodeo, Paolo Tixi, Martin Grice) during the recording process, with the addition of Andrea Bottaro on bass. All has been coordinated by Zuffanti as an artistic director for an outstanding result that emphasizes the influences of the individual personalities of the artists who took part in it.

1.Ouverture
2.The Architect
3.Mangialuce
a.He Is Here
b.Progressive Shadows
c.Without the Face
4.The City and the Sky
5.Lovers in the Dream
6.The Mountain of Hope
7. Between the Light and the Stone
a.Fragile
b.Innocence
c.Erase the Ancient World 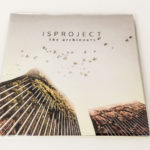 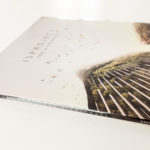 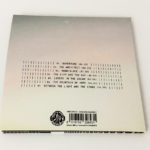 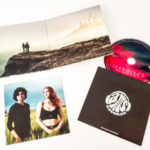 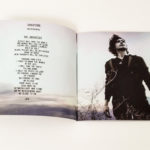 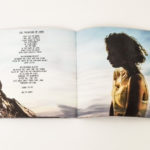 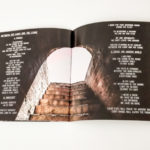