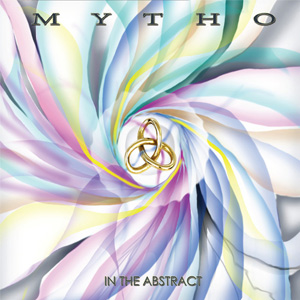 1.Abstract
2.Luna
3.Alpha Centauri
4.Wishes Life
5.New Gemini’s rising
6.These words are in my heart
7.Words of silence
8.Dawn of a new beginning

What a discovery! We noticed Mytho thanks to their nice debut EP (Alpha Centauri, 2008) and due to the track with which they contributed to the Marillion tribute released by Mellow Records later this year.

This is definitively not a typical Italian prog rock record with a Mediterranean touch, as the band focuses on a polished, brilliant, anthemic melodic prog rock with English lyrics and will therefore appeal to a wider range of prog rock aficionados, but even to lovers of AOR rock.

Tunes are really beautiful and catchy, extremely refined and with a great production that one would never expect from a debut record, so there is no wonder that the band managed to have John Payne from Asia on vocals and lyrics on one long track! References: Rush, Asia, Marillion, IQ.