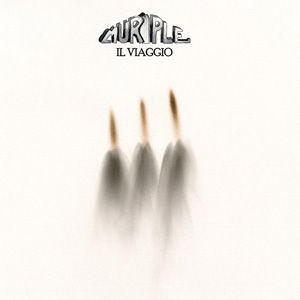 Side B:
4.Angelika
5.Per una volta
6.La battaglia
7.Sirene