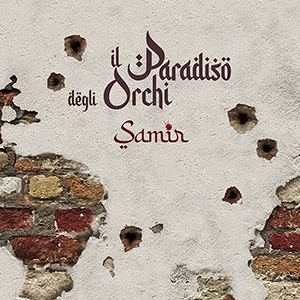 They use to say that a band’s third record constitutes a fundamental chapter within their artistic path and, in this specific case, “Samir” is no exception. It’s a mature work that, in the words of the musicians themselves, “was conceived in Montreal, Canada, after an unforgettable night spent by the band in a strange suburbs pub, surrounded by people in the grip of acids, double-breasted pimps, drug dealers, drunks playing slot machines, tables turned upside down and the feeling that the evening could end in a really bad way. Then suddenly here’s Samir, a talkative Lebanese gentleman who works as an express courier: among real life serious speeches and absurd digressions on drones, revolutions, Neapolitan music and special cigarettes, the night ends with the promise to pay tribute to our new friend with the title of PdO’s third album”.

“Samir” is a direct, powerful and intriguing album, twisted and unpredictable, passionate and modern, where Il Paradiso degli Orchi mix and reinvent once again their PROP(K) MUSIC with a trip through prog, rock, pop, psychedelia, Mediterranean hints and oriental scents, all being the soundtrack to the protagonist’s thoughts.

“Samir” is also the result of a collective work, in which all six musicians of the group took part, creating something strongly personal to give substance to PdO’s progressive rock model. Five tracks for about forty minutes of music where the band concentrate their imagination and move, compared to the previous records, towards more powerful sounds: epic and symphonic moments alternate with irreverent ideas and scratcy arrangements, made with an anarchic and punk attitude that often recalls the best Frank Zappa. Check it out yourselves! 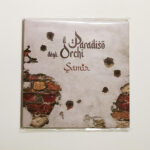 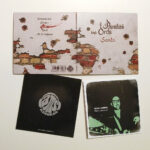 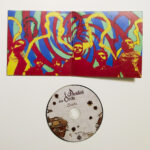 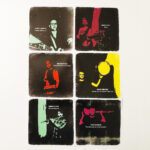 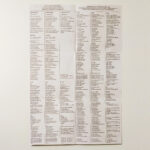 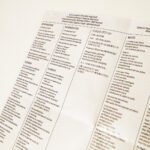