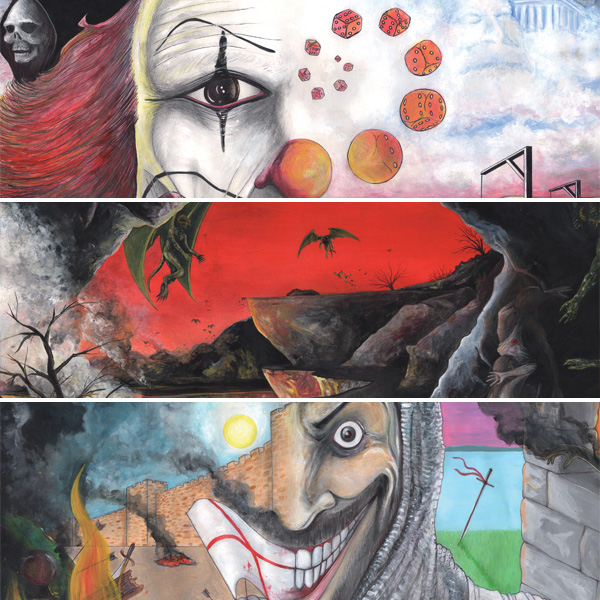 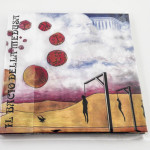 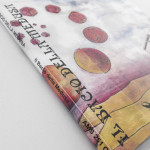 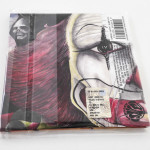 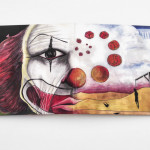 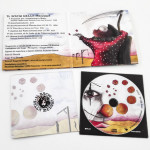 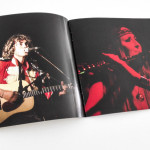 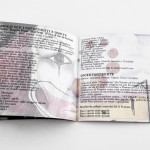 “Discesa agl’inferi…” is a true modern simphonic rock opera: the band shows its audience to have reached full musical, compositional and artistic maturity. 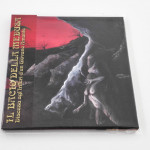 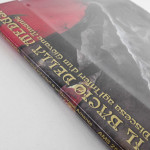 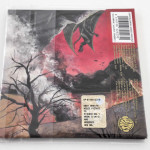 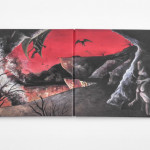 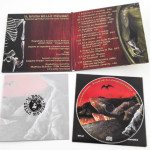 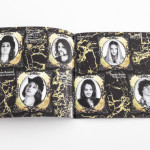 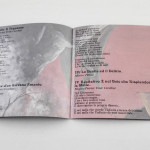 “Deus lo Vult” is the third album of BDM, a concept characterized by romantic and historical nuances that will conclude the trilogy. It tells the story of the unfortunate Umbrian nobleman Simplicio, who leaves his land, his home and his wife in search of glory, fortune and richness in the Holy Land at the time of the First Crusade.

Compared to the previous album the lyrics are much more raw and visionary, the sound is hard and tends to rock, sometimes heavy but tinged with shaded songwriting and sometimes ironic; this variety of solutions allows the music to fit the plot.
The pressing structures of bass and drums support the acrobatics of flute, guitar, sax and organ, while the histrionic and powerful voice goes from mellow tones to those crackling in a wide range of interpretations in timbre.

A mature album, which is direct and full of details. A human journey full of passion and blood with a really explosive finale!

This reissue is a remastered version of the first pressing, contains the song “Fire” (Arthur Brown) as a bonus track, and it’s presented in a completely renewed ‘pictorial’ graphic layout. 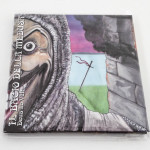 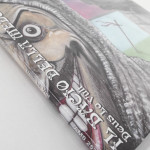 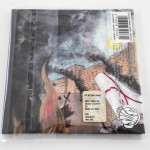 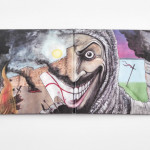 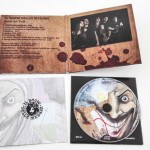 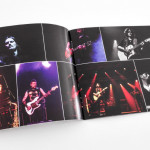 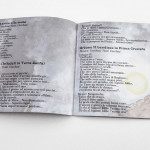