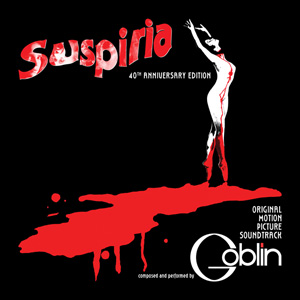 Click here to buy the regular version on www.btf.it.

Click here to buy the ‘peacock’ limited version on www.btf.it.