From the historic ProgVention 2010 event – captured in a series of releases under the name of “Live in Bloom” -, when the Genoese Garybaldi had specifically reformed after a long hiatus, there was still a ‘studio evidence’ missing to fulfill their comeback.

“Storie di un’altra città” (Stories from another city) comes sixteen years after the previous album “La ragione e il torto” and, thanks to a fresh, fluid and inspired songwriting, gives new vitality to a fundamental band of the early ’70s Italian rock. It’s difficult to quote a song rather than another, because we are in the presence of a very diverse rock record, where each piece has a strong personality. Guitars and keyboards are dominating, two instruments that project the album towards the future rather than looking wistfully at the past: the result is surprisingly addictive and amazing!

The work is completed by the beautiful illustrations painted by the artist Pietro Spica, who here renews his collaboration with the group after his ‘Garybald-ish’ artwork for the previous “Live in Bloom”. There are also two very special guests, respectively in the songs “Vicino in un momento” and “William Fix”: guitarist Bambi Fossati – sadly missed in 2014 – and David Jackson (Van Der Graaf Generator) on sax and flute. 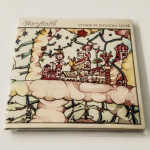 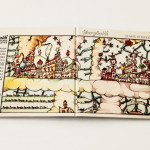 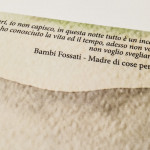 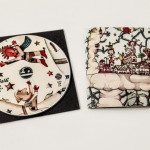 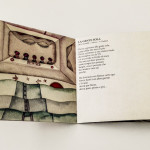 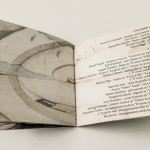 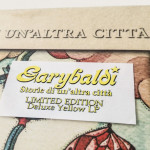 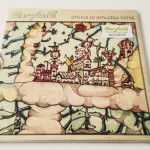 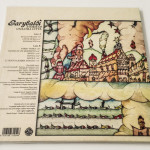 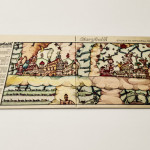 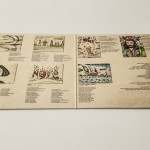 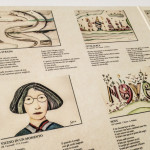 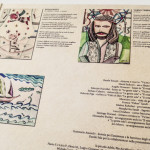 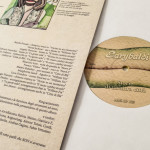 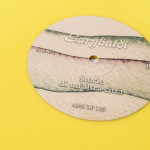