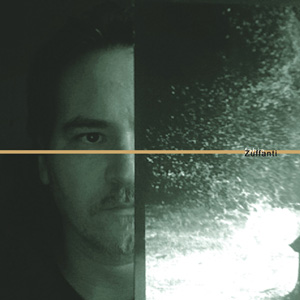 Fabio Zuffanti was born in Genoa (Italy) and is musically active from 1994. In these years he has worked, mainly as bass player and composer in a great number of groups and projects such as Finisterre, Rohmer, laZona, Hostsonaten, la Maschera Di Cera, Aries…

He has composed music that spaced from postrock to progrock, from folk to pop, electronic and experimentation. He has worked with imporant Italian producers such as Roberto Colombo (Battiato, De Andrè, Matia Bazar…) and Franz Di Cioccio (PFM, De André, Battisti…) and his work has been publishd by a lot of different labels. With his bands Fabio has played in a lot of countries: Italy, France, Spain, Swiss, Belgium, Portugal, USA, Mexico… Apart from these projects Fabio composes, produces and records in at the “Zerodieci” and “Marina” studios in Genova, he also works as composer for Warner Chappel Music, while his music has been used for a lot of TV commercials, soundtracks, dance performances, etc…
He also wrote the rock opera “Merlin” performed live in Italy and France in 2000-2001 and released as a double CD in 2000. In 2007 Fabio began to build a solo project under his name and in the following 2 years he had a few releases as a cd-ep (Pioggia e Luce) and a lot of songs featured in various compilations.

Zuffanti solo’s music is a mix of electronica, songwriter, post-rock, psychedelia and lots of other influences. He loves artists such as Robert Wyatt, Lucio Battisti, Franco Battiato, Thom Yorke and many others.