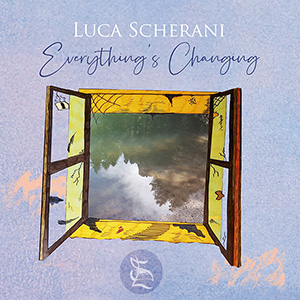 For any self-respecting Italian prog enthusiast, Luca Scherani’s name is by no means new: he has always been part of La Coscienza di Zeno, he also collaborated several times with Fabio Zuffanti in the projects Höstsonaten, Finisterre, Aries and Merlin, and recently spared his creativity to Stefano “Lupo” Galifi, voice of legendary Museo Rosenbach, for the realization of his solo album “Dei ricordi, un museo” (AMS329CD).

Unstoppable music composer and arranger, Luca Scherani returns at the beginning of 2023 with a third solo album, after ten years – his previous album, “Everybody’s Waiting”, was released by AMS Records in 2012 (AMS207CD) – spent on numerous other musical adventures. In “Everything’s Changing” Luca, here being able to express his uncompromising talent, shows his infinite love for classical and symphonic music without any limits (and also opera in the closing track!) and, as in the golden era of progressive rock, he builds his songs with those two main ingredients, with occasional electronic and jazz-rock interventions. The result is a varied and almost completely instrumental album that shows no particular flaws, to be listened to in one go from start to finish.

This work’s various guests almost all come from the Ligurian scene, and among them we find once again Martin Grice on saxophone, Paolo Tixi on drums, Joanne Roan on flute and a string quartet composed by Sylvia Trabucco, Alice Nappi, Ilaria Bruzzone and Chiara Alberti. An excellent comeback! 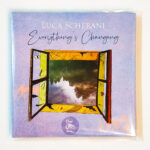 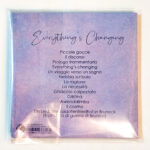 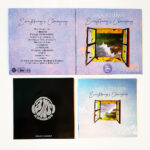 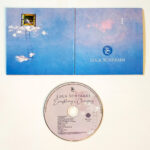 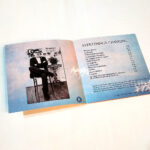 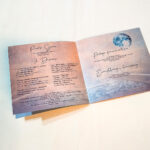