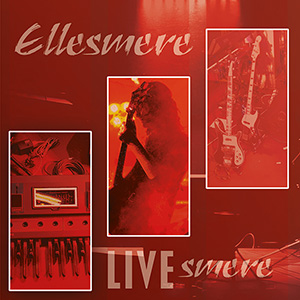 Following the release, in just five years, of three albums that have consecrated Ellesmere among the leading names in modern symphonic prog, the band led by multi-instrumentalist Roberto Vitelli knocks again at the door of progressive rock fans with a double live album recorded in 2019.

At the time “Wyrd”, Ellesmere’s third studio album, had yet to be released, and in fact “Livesmere” includes, in almost their entirely, the band’s first two records, “Les Châteaux de la Loire” and “Ellesmere II / From Sea and Beyond”, putting the project’s two main souls side by side: the mellow, pastoral, acoustic and folk of the debut album and the more energetic and rock one of the following work, whose long and structured songs flow perfectly, played by the excellent musicians who accompany Roberto Vitelli in his musical journey since long.

The whole package is also graced by two unreleased songs, “Rain To Come” and “Nightfall”, the latter featuring John Hackett – brother of Steve Hackett – on flute. 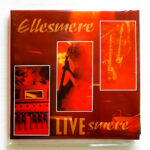 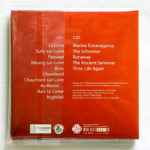 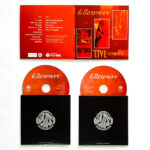 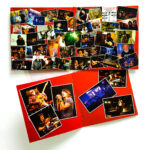 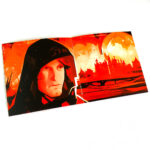