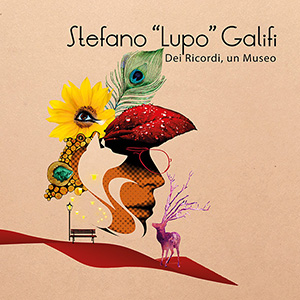 “Dei ricordi, un museo” is the first solo album by Stefano “Lupo” Galifi, singer of legendary Museo Rosenbach, who in 1973 released “Zarathustra”, one of the greatest Italian Progressive Rock masterpieces. Back on stage and into recording studios in recent years as the singer of Il Tempio delle Clessidre and of the reformed Museo Rosenbach, as well as guest and collaborator of various artists of the Italian prog-rock scene, Stefano has finally found an opportunity to rearrange his desires, reflections and memories, and to express his thoughts through music once again. A phase ends and, before another one begins, it is necessary to tidy up and open the drawers of our being to put away our answers, as in an ‘existential museum’ that anyone owns.

To achieve this goal, Lupo has contacted established musicians and composers that many prog-area fans will recognize, starting with Luca Scherani (La Coscienza di Zeno, Höstsonaten) who accepted the invitation with enthusiasm and shaped the melodies and music that suit the expressive power of Stefano’s voice. Lyric duties have been entrusted to Gabriele Guidi Colombi (La Coscienza di Zeno, Not a Good Sign), hermetic words that portray the desire to rearrange what has been gathered together in life’s existential magma. The line-up is completed by Marcella Arganese (Ubi Maior, Mr. Punch), co-author of the title-track that tells Lupo’s past music adventures, and Folco Fedele, a well-known professional drummer that also collaborates with the Genoese ensemble Panther & C.

“Dei ricordi, un museo” is a modern prog-rock album in which, thanks to the musicians’ stylistic imprint and Stefano’s voice, still incredibly crystalline and intense today, echoes the sound of that Italian progressive rock golden age of which Lupo himself has always been a fundamental character. 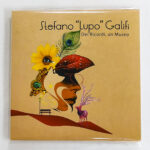 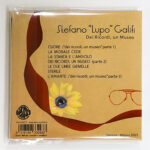 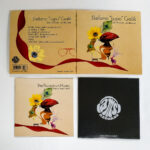 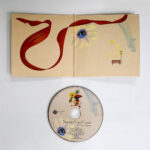 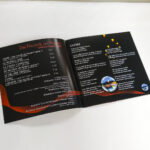 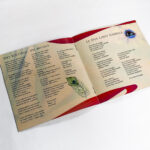