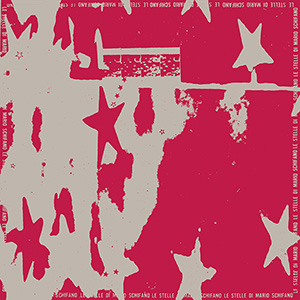 Released on papersleeve CD years ago by AMS Records (AMS238CD), this cult record, originally issued in a handful of self-made copies and today one of the rarest Italian LP’s ever produced, is now finally available in an edition as faithful as possible to the 1967 original one in every aspect, with silver-foiled gatefold cover and an inner 8-page booklet. “Dedicato A…” (Dedicated to…) is without a single doubt a unique record, and it’s really surprising to know that its authors were Italian, from Rome, and that it was released in 1967, the same year of “The Piper at the Gates of Dawn” and “Sgt. Pepper’s”!

Mario Schifano was not a musician but a visionary exponent of Pop Art, a sort of Italian Andy Warhol, who wanted to integrate his work with a group, providing the psychedelics visuals in support of live performances. The meeting between Schifano and the four musicians then named “Le Stelle di…” (The stars of…) yielded to a handful of live concerts, a 45rpm and this album: at the time almost no-one in Italy had ever heard something like that, unless he had flown to England to soak up the atmosphere of the ‘Swingin’ London’.

“Dedicated to…” opens with a long passage of nearly twenty minutes, an acid jam sessions, sometimes delirious, which gives an idea of the potential of the group on stage, while the second half of the work consists of five short songs, more rational but still in line with the overall sound. It was an isolated experiment, which had no equal in Italy in those years. 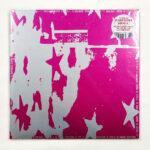 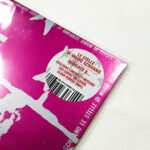 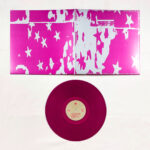 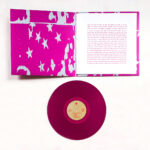 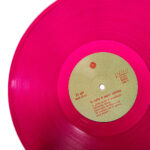 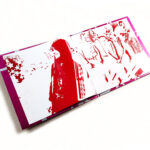 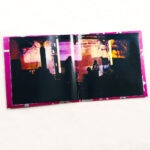