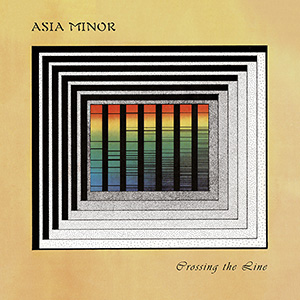 “Crossing the Line” is the first album by Asia Minor, a cult band of the progressive rock scene founded by two Turkish students living in Paris, Setrak Bakirel and Erik Tekeli, who are still part today of the line-up that has recently released, yet on AMS Records, the album “Points of Libration” (2020, AMSLP164 / AMS326CD).

This release completes the series of Asia Minor’s back catalogue reissues, after the recent re-edition of “Between Flesh and Divine”. Another essential record, released as papersleeve CD. Audio remastered in June 2021 at Dominique Blanc-Francard’s Labomatic Studios. 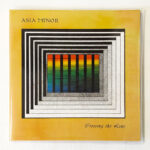 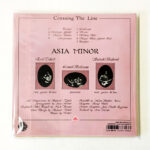 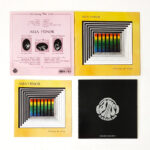 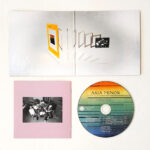 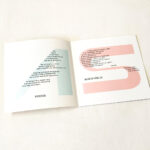 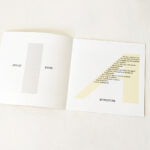