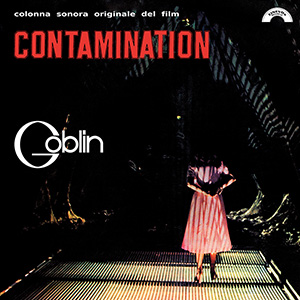 “Contamination” is a 1980 horror / sci-fi movie directed by Luigi Cozzi, who collaborated with Dario Argento since his early works and author of many underground movies that have become popular among fans of the genre through the years.

Its soundtrack was entrusted to Goblin during a hectic period for the band (Squadra Antigangsters, Amo Non Amo, Patrick, Buio Omega) who also had various line-up changes in the meanwhile: abandoned by guitarist Massimo Morante and keyboardist Claudio Simonetti, brothers Marangolo (Agostino on drums and Antonio on saxophone), Fabio Pignatelli (bass guitar) and Maurizio Guarini (keyboards) with Roberto Puleo’s help on guitar, wrote one of the best scores of those years, undoubtedly deserving more attention, since it shows a wide range of music styles (Jazz, funk, rock, electronic) and once again Goblin’s ability in writing film scores.

The album was also ‘filled’ by the discographic label with songs from the “Buio Omega” soundtrack, which here see their first official release (fans will have to wait 1997 for a full CD release). 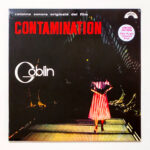 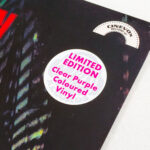 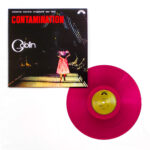 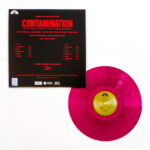