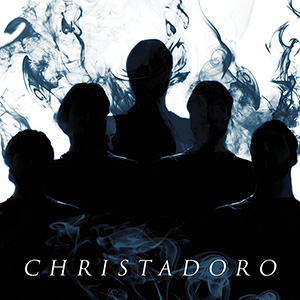 The vinyl version is printed in a limited edition of only 300 copies with gatefold cover.