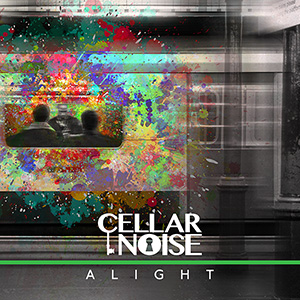 Cellar Noise are a very young progressive rock group from Milan that play completely original English-sung compositions, paying homage to the classic sound of the ’70s and looking towards the future at the same time. “Alight”, their full-length debut, given the young age of the musicians involved, impresses on the songwriting maturity level, both from the musical and the lyrical points of view.

Nothing is left to chance, even from the band’s name choice: ‘cellar noise’ as a metaphor of a small shake that awakens from the slumber of everyday life; an epiphany that is one of the main themes of “Alight”, a concept album constantly suspended between the real world and the protagonist’s mind who, on an ordinary day like many others, immersed in the enormous labyrinth of the London Underground, finds the meaning of an existence that he thought to have completely lost in the monotony of the daily routine.

The musical component is just as solid, built on large hammond and mellotron soundscapes, on which piano, keyboards and guitar scores are played with fine taste, always at the service of the melody and the narrative concept. As a result, the album songs, even if long and structured, carry the listener through a tale that is flowing and enticing at the same time.

“Alight”, artistically directed by Fabio Zuffanti, is a completely ‘made in Italy’ production, but with an international flavor; a remarkable debut that’s already now candidate among progressive rock’s most important releases of 2017! 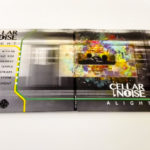 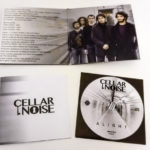 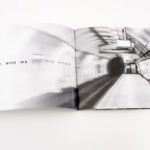 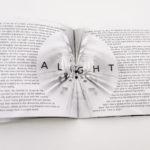 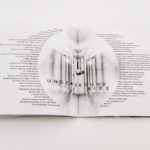 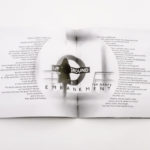 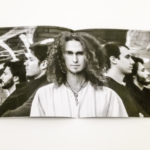 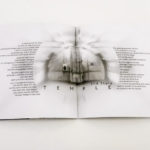 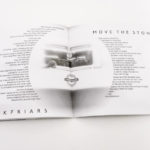 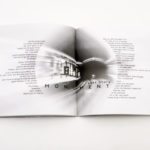 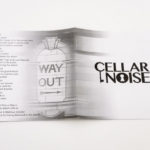