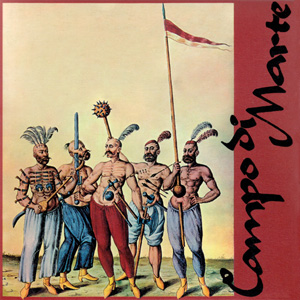 Great reissue in remastered edition of the classic debut album by Campo di Marte, which finally finds here its true and original dimension. The tracklist has been revised and it’s now as it was planned by the original members of the band. The songs have been completely remastered under Enrico Rosa’s direction, guitarist and singer from the band’s original line-up. The beautiful cover artwork has been implented rediscovering the original colours.