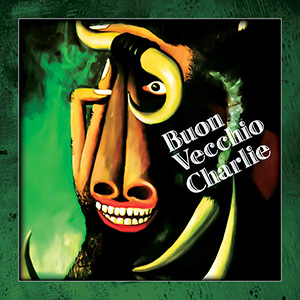 Side B:
3.All'uomo che raccoglie i cartoni