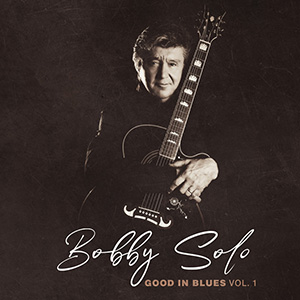 Side A:
1.(You're Gonna Look) Good in Blues
2.Backwoods Preacher Man 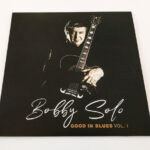 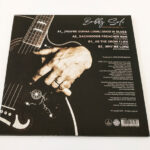 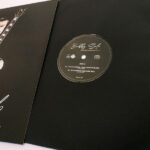 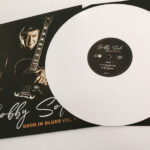