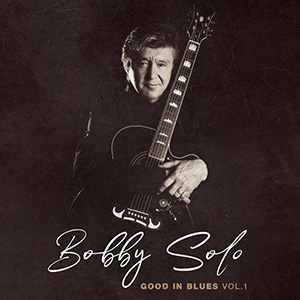 1.(You're Gonna Look) Good in Blues
2.Backwoods Preacher Man
3.As the Crow Flies
4.Why Me Lord 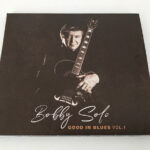 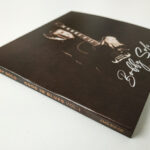 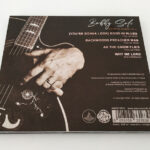 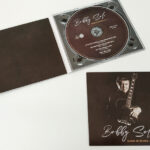 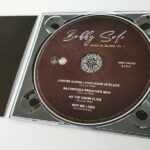 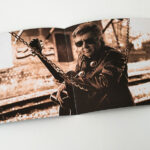