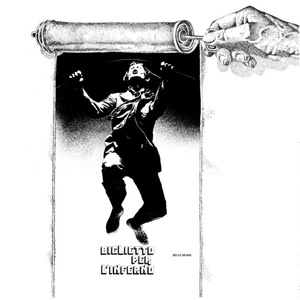 Side B:
4.Il Nevare
5.L'amico suicida