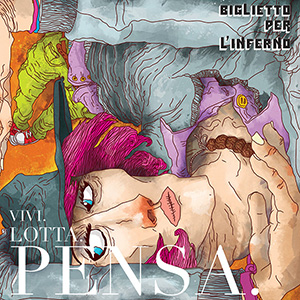 BIGLIETTO PER L’INFERNO returns to the scene of Prog (and more…) with a new CD, suggestively entitled “VIVI. LOTTA. PENSA.” (Live. Fight. Think.). 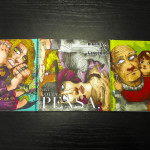 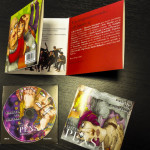 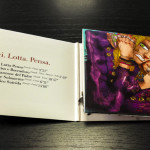 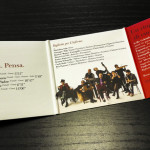 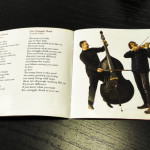 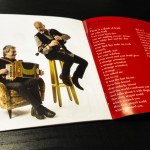