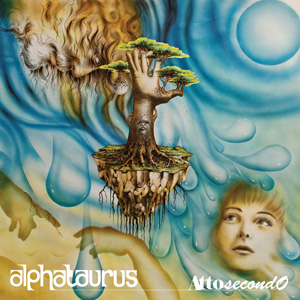 Side B:
4.Claudette
5.Valigie di terra

Authors of self-titled LP in 1973 which is unanimously considered a masterpiece, Alphataurus have come back together in 2010 to play at the Progvention evening, together with Garybaldi and Locanda delle Fate; the concert was recorded and released in the recent “Live in Bloom”. From this union, where only guitarist Guido Wassermann and keyboardist/main composer Pietro Pellegrini survived from the old line-up, “AttosecondO” was born: five long tracks, complex and intense, a prog-hard rock that reads back the never forgotten ’70s feelings and sounds with a modern awareness and production. 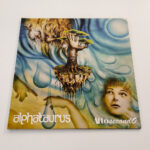 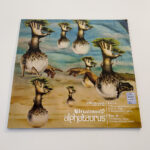 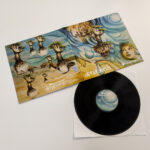 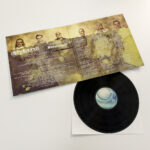 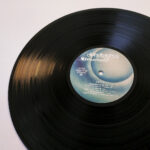