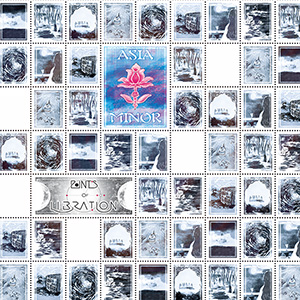 Side A:
1.Deadline of a Lifetime
2.In the Mist
3.Crossing in Between
4.Oriental Game

Side B:
1.The Twister
2.Melancholia's Kingdom
3.Urban Silk
4.Radio Hatirasi 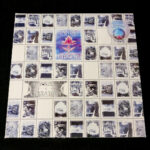 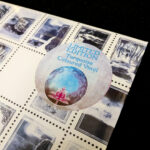 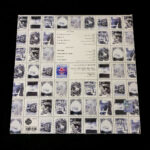 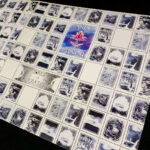 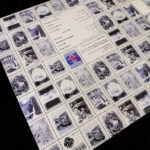 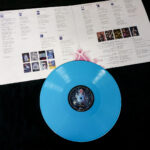 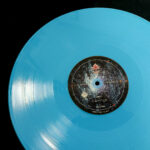