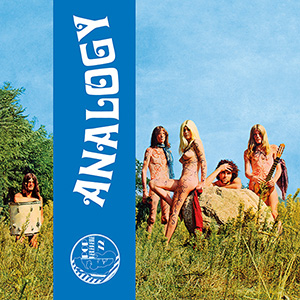 One of the rarest records from Italy, this is the very first release being a faithful reproduction of the original LP.