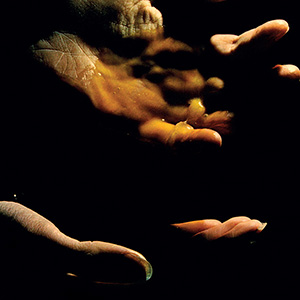 Side A:
1.With bare fists
2.A fist in the thought
3.Where they reform you
4.Underworld
5.A human outlook

“A pugni nudi” (With bare fists) – presented with a more than explicit subtitle “For a sad experience in a juvenile detention center” – is a 1974 film directed by Marcello Zeani; it can be associated to the Italian police genre, but it stands on its own due to its being set in the world of boxing.

It’s a drama movie too, with a non-optimistic nor hopeful ending at all, accompanied by the music of Franco Bixio, with a distinctive jazz-rock imprint, a strong presence of symphonic arrangements and a singular more ‘disengaged’ episode (“Split second”, on the B side of the LP).

Together with his brother Carlo, Franco Bixio was the founder of Cinevox Record, which originally published this album in 1974, the same year of the film screening in theaters. A small gem, equally able to describe dramatic and tensive moments, now rediscovered and reissued for the first time on vinyl by AMS Records!